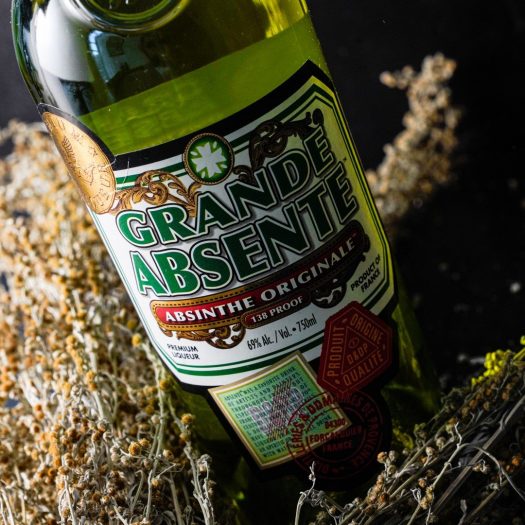 If you think of Absente as the entry-level product from France’s Distilleries et Domaines de Provence, you can consider Grande Absente its top-shelf offering. The primary difference? Grande Absente is bottled at a considerably higher 69% abv than the 55% abv Absente — though, it’s important to note, it still contains artificial colors to give it its light green hue. The distiller notes that it is a “bitter liqueur which contains more plants of absinthe and less sugar.” And that’s a good thing, because the downright oppressive sweetness of Absente is its biggest flaw.

The bright gold Grande Absente, sans water and sugar, offers a nose of licorice candy, heavy on anise with less of a fennel character. The nose seems on the sweet side, but the palate plays it down — at least a bit. It’s still got some level of focus on sugar, and the palate, unadulterated, still feels candylike — albeit blazing hot, thanks to all that alcohol. Water introduces a moderate louche, but namely it serves to dull the alcohol — and the flavor, which maintains a straightforward anise character, though it’s informed by some red berry fruit and a note of ginger. Add sugar to the mix and things sweeten up, of course, but otherwise the character of the spirit isn’t fundamentally changed.

The thing of it is, though, is that while Grande Absente is fairly straightforward, it does present an enjoyable, even refreshing, character that offers a clear improvement on the standard Absente formula. The reliance on artificial color remains troubling, but if you can get past that crutch, absinthe fans should find this worth exploring. 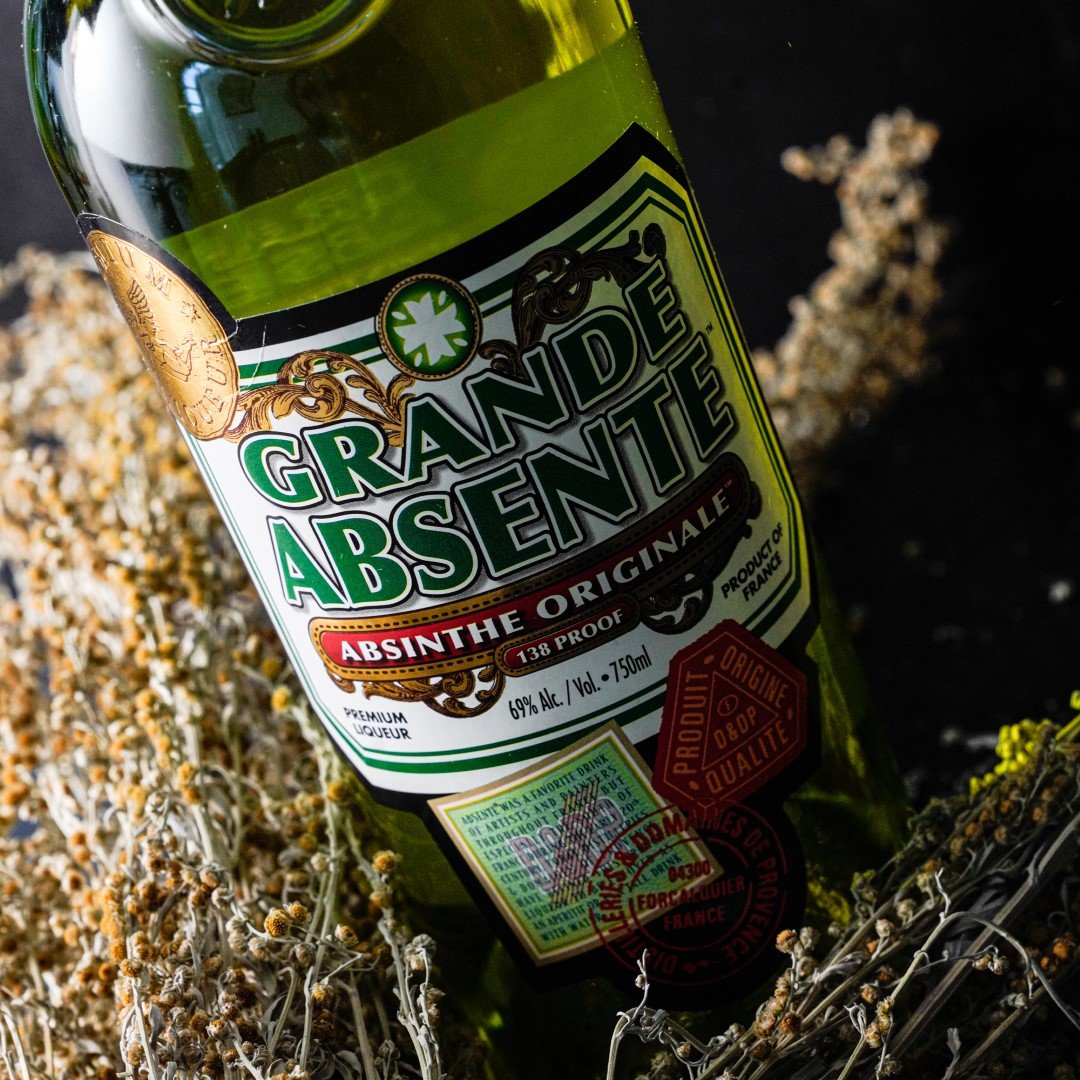