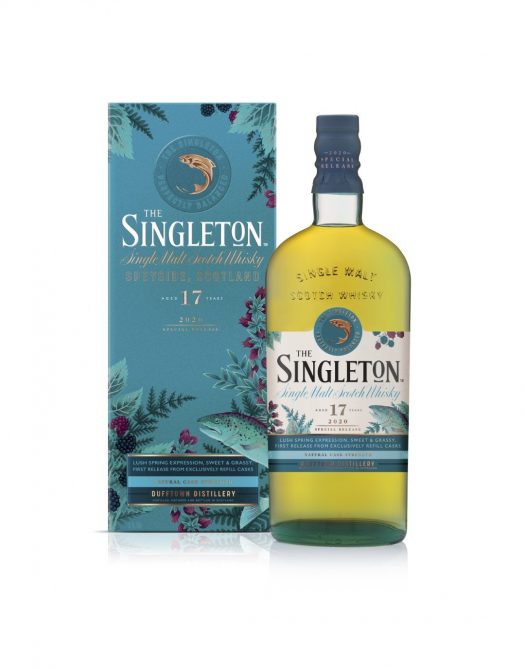 Last year’s Diageo Special Releases bottling from The Singleton was actually from Glen Ord, not Dufftown Distillery, which is in a completely different part of Scotland, so it’s a bit of a cheat to call this one from the same distillery, though it is from the same brand.

This bottling is the first ever Singleton of Dufftown matured exclusively in refill American (ex-bourbon) hogsheads.

For me, this whisky is all about restraint, with malt, cotton balls, dried flowers, and a quinine note all smoldering on the nose. The palate is bittersweet and heavier with florals, with notes of camphor and a touch of walnut giving the whisky a significant austerity, the finish evoking hints of furniture polish. Quite wooly and largely savory, it’s got a significantly more brooding character than your typical Speyside bottling. 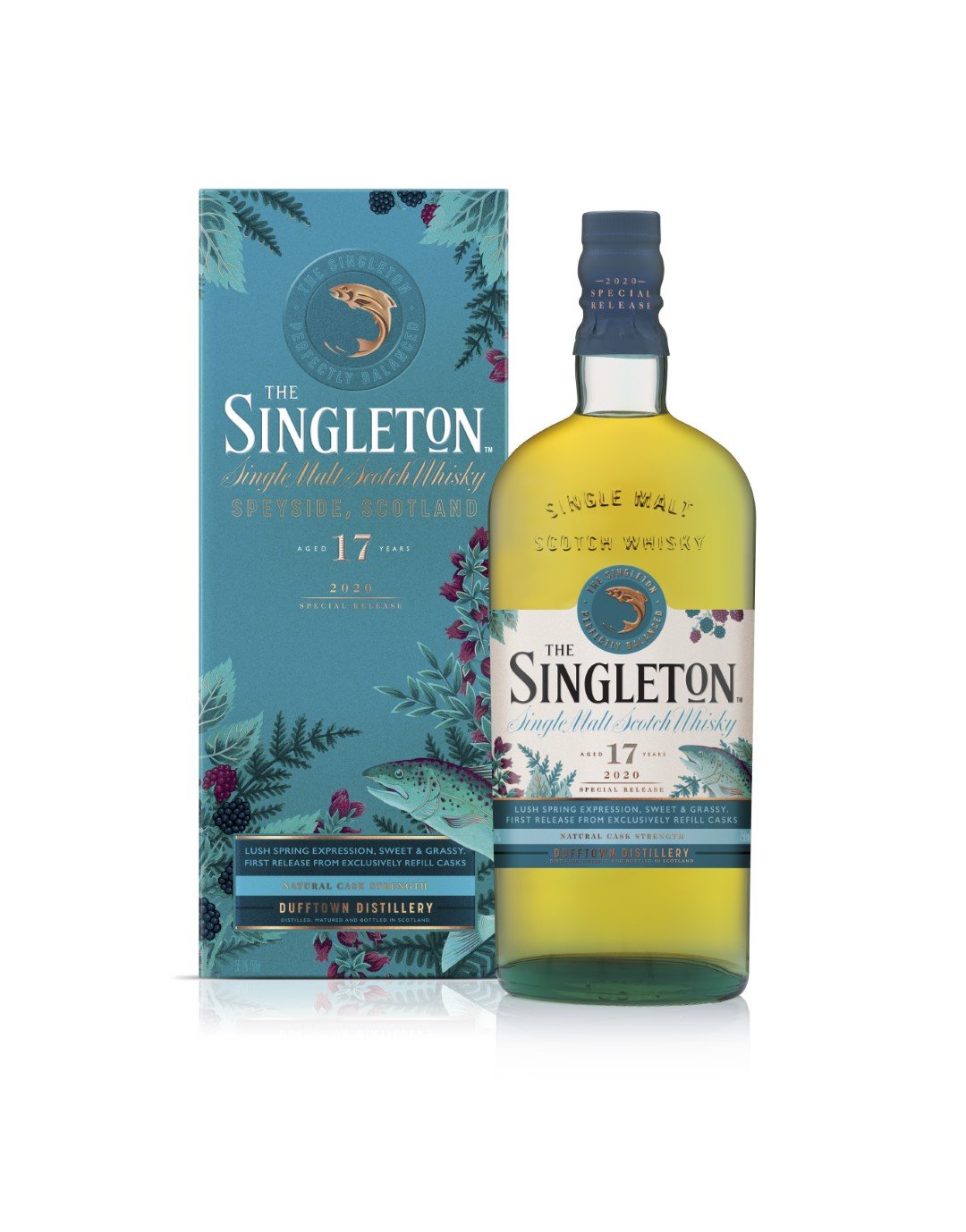