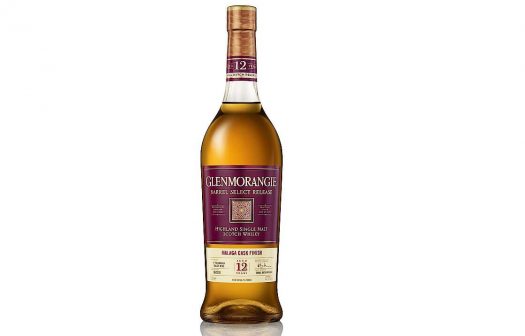 Glenmorangie’s core lineup includes a 10 year-old whisky aged exclusively in ex-bourbon barrels along with several varieties that start as the 10 year-old and then spend additional time finishing in other barrels. There is The Lasanta finished in ex-sherry barrels, The Quinta Ruban finished in ex-port barrels, and The Nectar d’Or finished in ex-sauternes barrels. (Not to mention all the annual releases in their unusual caskings.)

This year, Glenmorangie has released a whisky aged in ex-bourbon barrels for eight years and finished for four years in first-fill Malaga “Dulce” wine casks. Malaga is a sweet, Spanish, fortified wine made from Pedro Ximénez and Moscatel grapes. The result is a barrel finished Scotch that spends significant time in these secondary, uncommon barrels. Let’s give it a try.

On sight, this whisky shows those four years it spent in first fill Malaga casks. It is a rich, dark-gold color. The nose introduces its sweetness, offering bold honey along with some orange and light wood spice notes. On the palate, this non-chill-filtered scotch has a nice, oily mouthfeel. Strong honey notes again arrive first, but they are quickly joined by raisins and dates. Notes of walnut follow, then some spiciness from the wood. The finish is fairly long and dry, and a bit of water helps open things up. Doing so introduces the aroma of milk chocolate and really helps integrate the flavors into a sweet but nuanced treat. This is a great after-dinner malt. 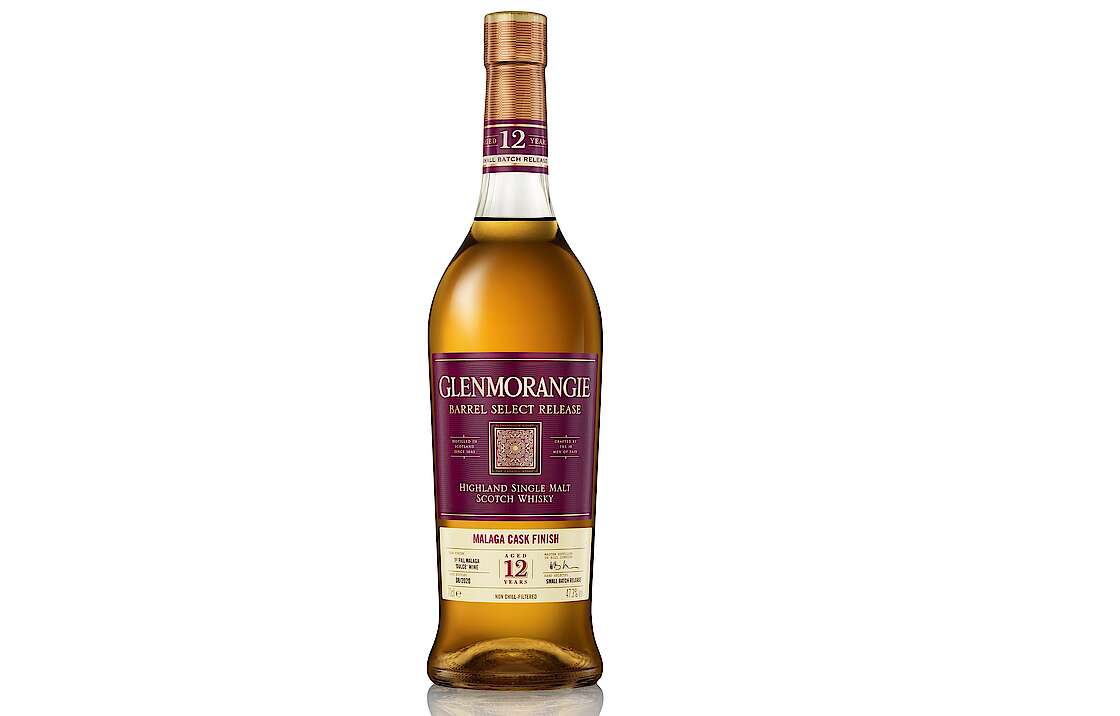 Robert Lublin teaches whisk(e)y and wine appreciation classes for Arlington Community Education, near Boston, MA. He is also a Professor at the University of Massachusetts Boston and has published books and articles on Shakespeare as well as theatre and film history.