Next up in the NASverse is Oban, which is releasing its mew Little Bay expression just in time for Burns Day (January 25).

This isn’t just another random collection of mysterious whiskies. Much like Laphroaig Quarter Cask, Little Bay is aged in part in smaller casks, giving it a distinct character.

Says the company: “Crafted by selecting small batches of our finest single malt whiskies, and marrying the whiskies in our smallest casks to allow more contact with the wood, Oban Little Bay delivers the signature rich, smooth Oban expression with its rich, fruity style but with a more pronounced maritime and citrus character.”

Based in the Western Highlands, Oban (pronounced OH-bun, with the stress on the “OH,” not OH-BANN), creates a distinct style of malt whisky that is one of the standbys of the whisky world. How does Little Bay compare to the ubiquitous Oban 14? We put them head to head… Oban Little Bay – Immediately, it seems on the thin side. The nose is restrained, offering more citrus and sweetness, but less smoke. The body is quite malty, but the chewiness comes at the expense of a lot of that fruity character. What remains is a sense of oatmeal character, some light cinnamon notes, and a touch of lemon peel that grows on the finish. None of this seems particularly enlightening, almost like the standby Oban 14 has been muzzled a bit, then bottled as a special edition. It isn’t bad. It’s just… curious. 86 proof. B+ / $53  [BUY IT NOW FROM CASKERS]

… and for comparison’s sake…

Oban 14 Years Old – A classic. Lightly smoky, it offers tons of big, roasted grains up front, layered atop notes of toasted marshmallow and a hint of citrus. Oban is so easygoing it’s easy to guzzle by the glassful thanks to its big, rounded body, but if you did so you’d miss those wisps of incense, tropical guava, and just a touch of seaweed on the back end. Deserving of its reputation as one of the standbys of the whisky world. 86 proof. A- / $60  [BUY IT NOW FROM CASKERS] 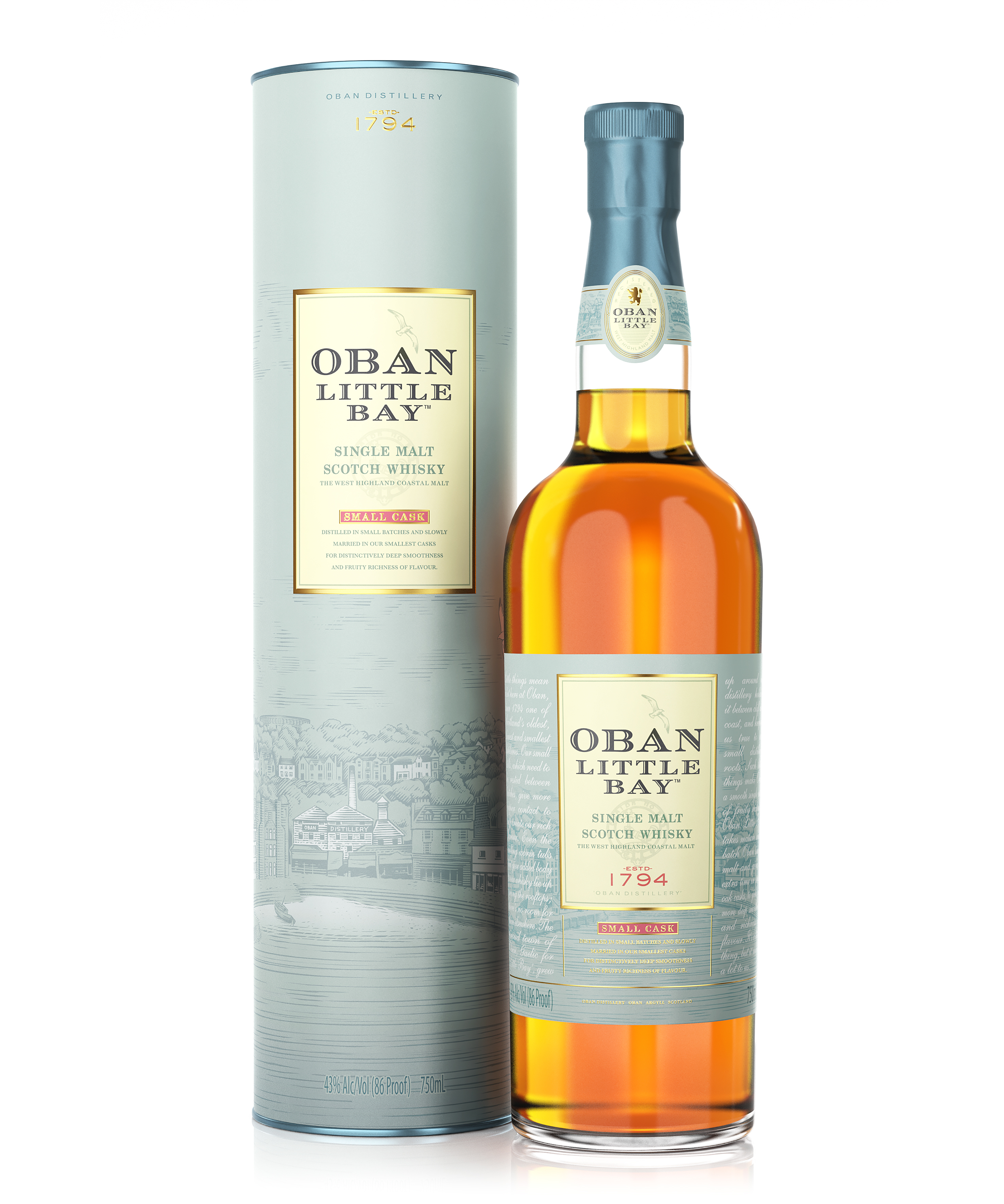 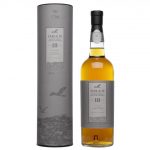